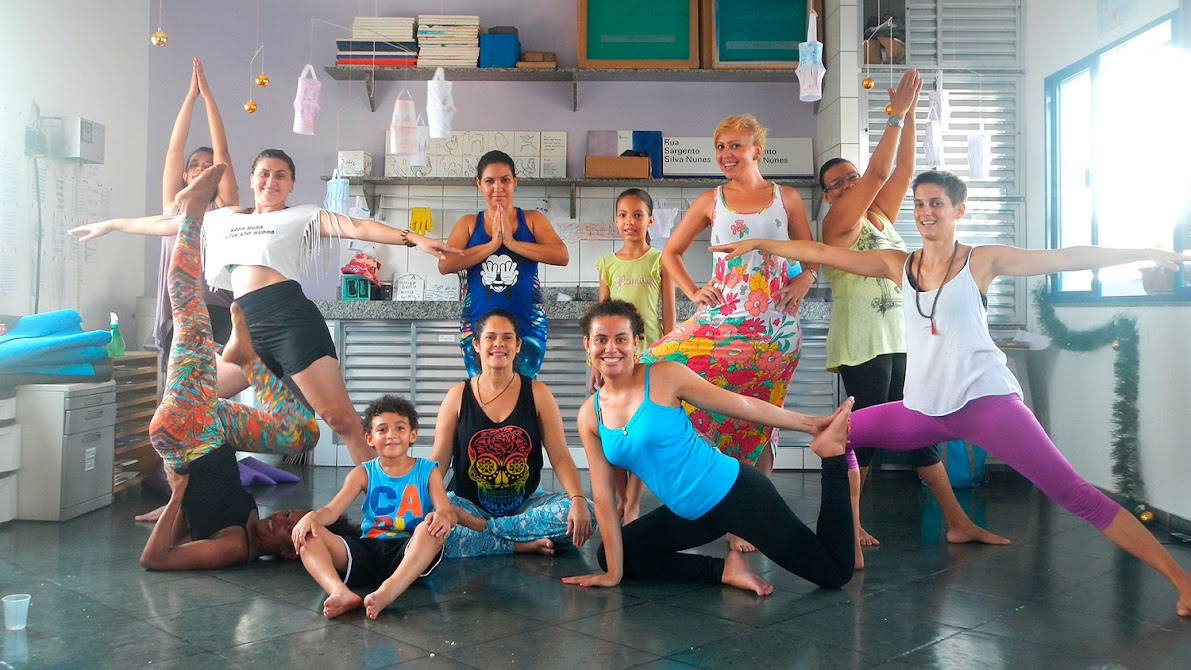 The Yoga na Maré project was created in August 2015 with the objective of promoting a culture of peace and improving the physical and mental health of the residents of the Maré region, a violence-torn neighbourhood made up of 16 favelas in Rio de Janeiro, Brazil. Within an inclusive perspective, unique yoga lessons are offered, adapting to the necessities and expectations of each individual, lessons open to the wider public, are also held within Maré and other locations in the city.

The project started with around 20 students and currently has an average of 150 people attending classes assiduously, of all ages. The classes are free and given twice a week by the yoga teacher Ana Olivia, in different favelas in the Maré region, in locations which are made available by local organisations such as the NGO Redes de Desenvolvimeno da Maré and the Centro de Artes da Maré, and also the local Family Clinic, Clinica Familia Adib Jatene.

Apart from the free yoga lessons, since July 2017 the project has also offered individual Ayurveda Yoga Massage, at a popular price, as part of a therapeutic process on physical, emotional and energetic levels.

Without funding since its creation, the Yoga na Maré project received donations of secondhand yoga mats from various individuals and, in July 2016, the project began to sell a therapeutic eye cushion, created and produced by one of the students, in order to raise money and promote the project. With the sale of this product, the first yoga and meditation retreat was held, in Petropolis, with almost 30 yoga students, in November 2016.

In September 2017, the project created sports t-shirts and a cloud fund campaign, with the object of raising money for two retreats that were held in November 2017.

The Yoga da Maré project intends to be an inclusive space, for both those who want to practice and deepen their knowledge about yoga, as well as those that never thought that they would be able to dedicate themselves to this millennial practice, whether due to physical, health or financial limitations. Independent of age, gender, ethnicity, physical or economic conditions, the project intends to use yoga as a tool that can transform perception of life and promote a culture of peace and well-being. 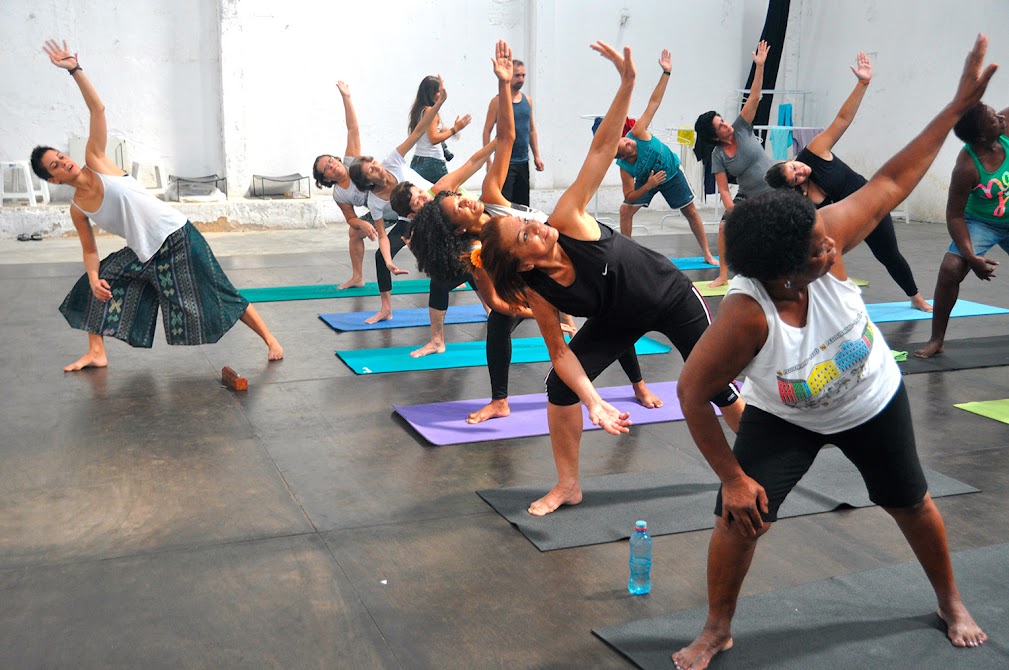 Code with ♥ by Marién Soria