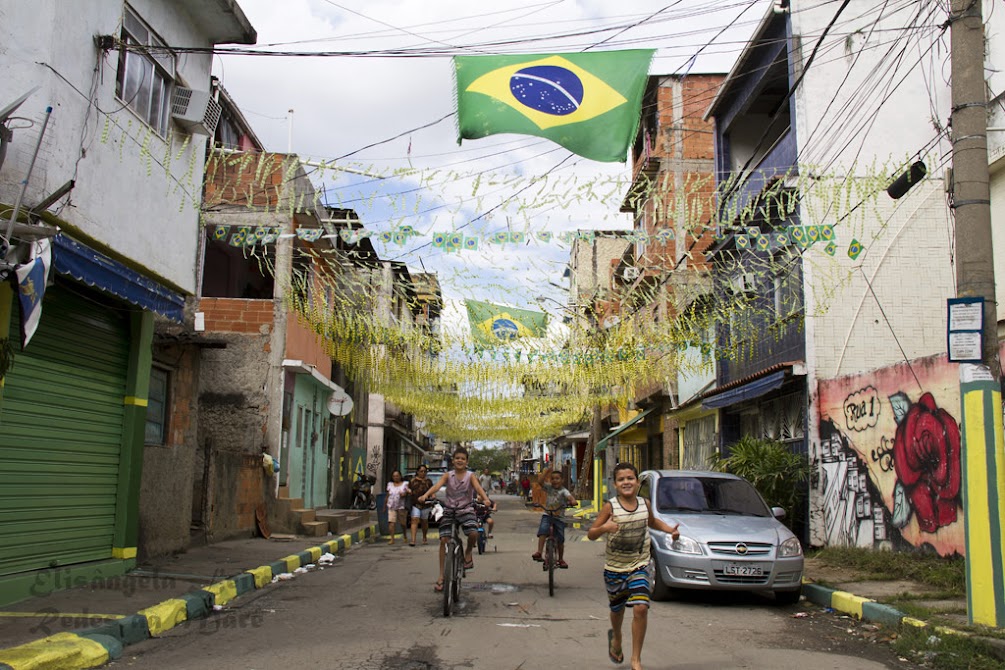 The Complexo da Maré is one of the biggest favela regions in Rio de Janeiro, bringing together 16 communities and with a population of approximately 130 people living in around 40,000 homes. Although there is great diversity in the structure of these 16 communities that make up the Maré region, they experience similar social issues that affect the lowering in the quality of life of the local population, the lack of public agents that deal with health, culture, leisure and education stands out. All of this strongly impacts on the local dynamic and hampers complete access to rights, in all of their meanings.

In a general, the residents receive an average salary of between one and two minimum wages (the minimum wage in Brazil is equivalent to US$ 260); they study for four years; and usually work in the service sector, civil construction and/or have jobs that do not require special training. On average, the families in Maré are made up of four members and almost 50% are sustained by the income of the women, and there are cases in which children help in some way in the family’s income.

The Maré community is also characterised by the geographical outer limits that are created by local violence and formed by a series of symbolic and geographic boundaries, between people and regions within the actual neighbourhood. Therefore, one of the main problems faced by the residents, is in regards to the fact that the most basic rights are not recognised.

Code with ♥ by Marién Soria